Kadrina Manor (Hohensee, Catharinenhof) was created in 1791 when it was separated from Ranna Manor. The first owners of the manor were the von Adlerpflugs. Later, the manor belonged to the noble families of the von Pahlen, von Braschid, von Ewersid and von Roth. The last owner of the manor before its appropriation in 1919 was Alexander von Stryk. The manor itself was built in 1773 on the order of Catherine the Great. Some secondary buildings on the property have also been preserved. The main building is a one-story stone construction, with a traditional gable roof. 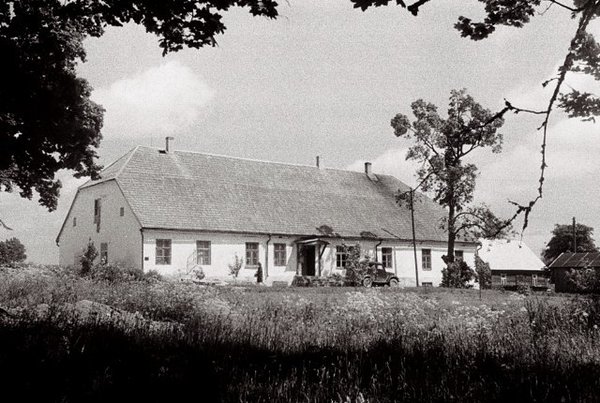